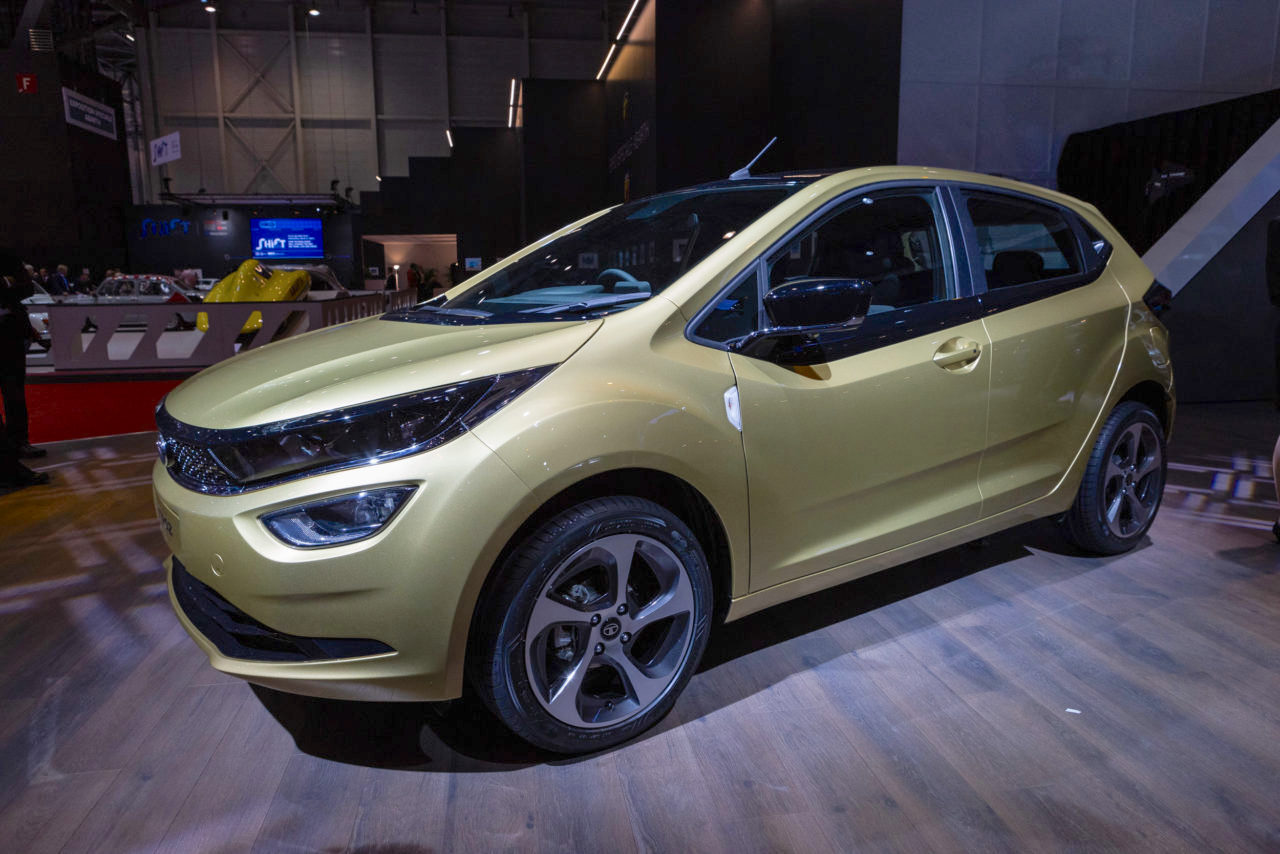 The Tata Altroz 2019 is going to go sale in India later this year.  Last we came across some new pictures of the car being tested by Tata on what look like 16-inch wheels. The car was shown last month at the Geneva Motor  Show where it was seen wearing 17-inch wheels. However, we had said that the car will be offered with a size smaller in India. With the spy shots we got, we were right. Do scroll down to see the spy shots below. It will be however possible that the car could come with 17-inch alloy wheels as an optional extra. If that happens, this car will have the biggest tyers in its segment. We expect the upcoming facelifted Tata Nexon to also get a size bigger. The features and the specs on this car looking existing and it will be interesting to see how this car will shape up to be as a production model. Check out the spy shots of the car below and more shots from the Geneva in the gallery at the end.

What do you think will be the price, specs and features on this premium hatchback? Will you wait for the Altroz and not buy an i20?

The Tata Altroz 2019 will be launched this year, August. It was shown at Geneva Motor Show in March. We had earlier reported that the car will be launched around September. We were pretty close. The car is currently undergoing rigorous tests. The pictures of the testing mule of this car have been spotted and released multiple times. Currently, the company is focusing on Harrier, Nexon, Tiago, and Tigor. The Harrier, Tigor and Tiago have their JTP versions were launched recently.

Tata Altroz is a premium hatchback that will go on sale in India around mid-2019. The Altroz, which made its world debut at the 2019 Geneva Motor Show, is the series production version of the 2018 45X concept. The Tata Altroz borrows the Nexon’s 1.2-litre turbocharged petrol engine and is mated to a 5-speed manual. An AMT (automated-manual transmission) is expected to be on offer as well. It is expected to get the 1.5-litre diesel engine, the same found in the Nexon. Some of the features on offer include an analogue-digital instrument cluster, cruise control, automatic climate control with a rear AC vent and a 7-inch infotainment system. The Tata Altroz will be positioned above the Tiago and is expected to be priced from around Rs 5.5 lakh to Rs 8.5 lakh. It will rival the likes of the Maruti Suzuki Baleno, Hyundai Elite i20, Honda Jazz and Volkswagen Polo. 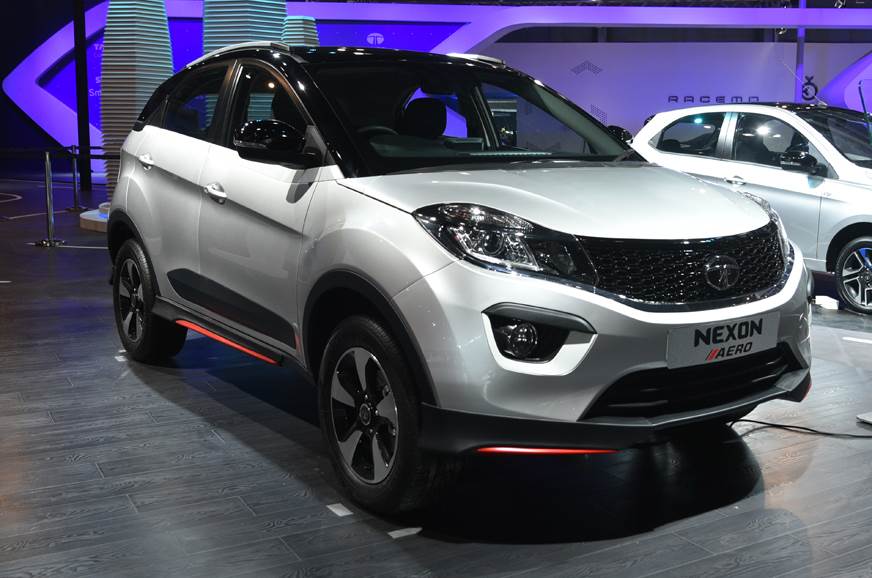 Latest Update: The Nexon has become the first car manufactured by an Indian carmaker to achieve a five-star rating for adult occupant protection in Gl..
read more 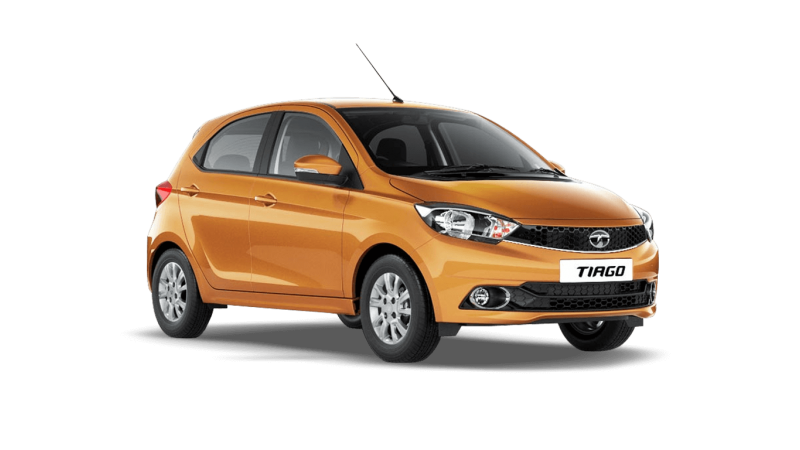 The Tiago is Tata’s latest entry into the compact car segment. The new phase of Tata Motors began with the launch of the Zest where the Indian manuf..
read more

Tata Altroz
The Tata Altroz 2019 is going to go sale in India ..
TATA NEXON
Latest Update: The Nexon has become the first car ..
Maruti Wagon R review Made for India
The Maruti Wagon R has been one of India’s top s..
Hyundai Verna
Hyundai Verna Variants & Price: The Hyundai Ve..
Hyundai Sonata
The upcoming eighth-gen Sonata has been spied undi..
Tata Tiago
The Tiago is Tata’s latest entry into the compac.. 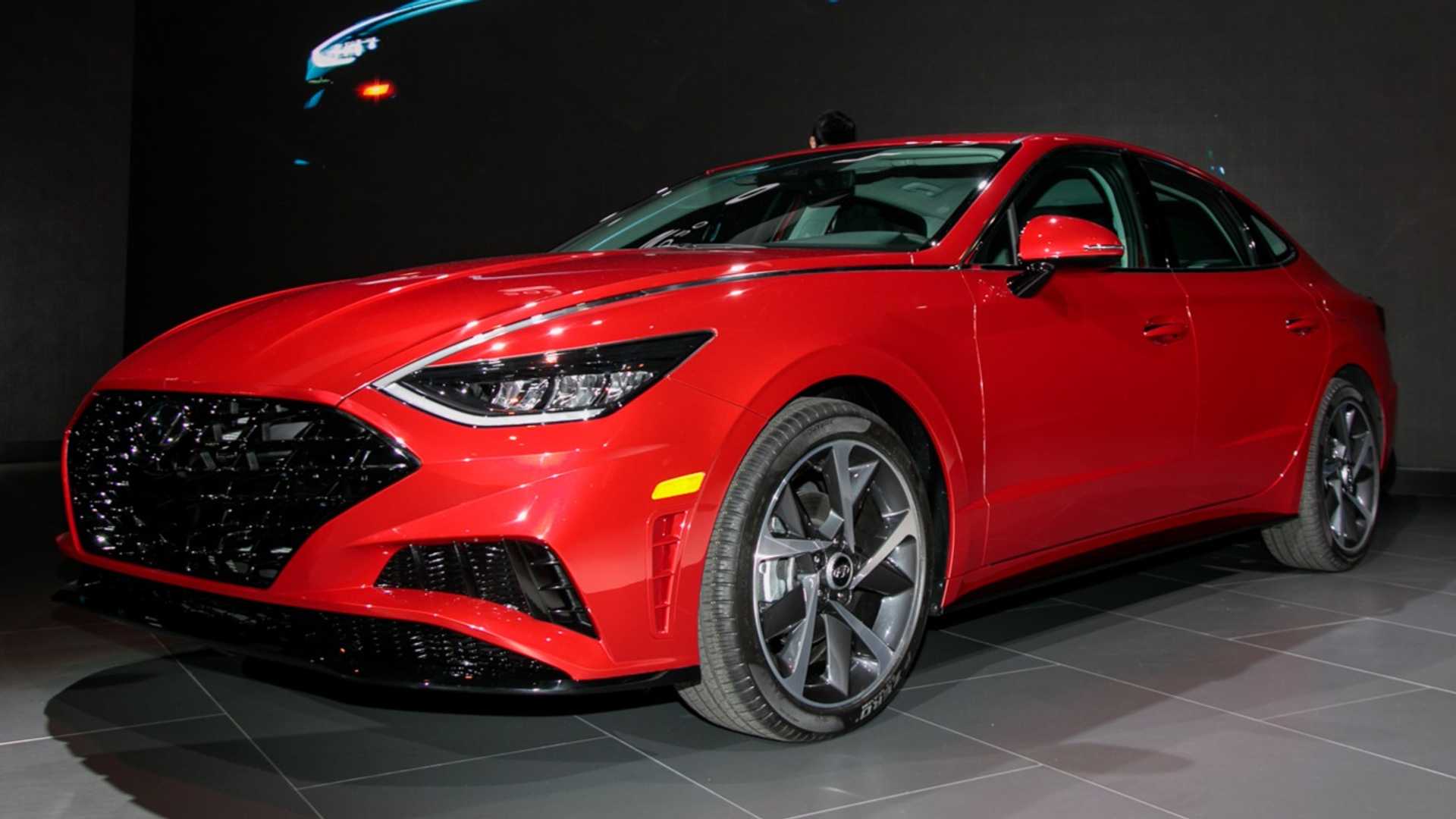 The upcoming eighth-gen Sonata has been spied undisguised ahead of its official global reveal. The spied image reveals its front and rear design.Hyund..
read more

The Tata Altroz 2019 is going to go sale in India later this year.  Last we came across some new pictures of the car being tested by Tata on what..
read more 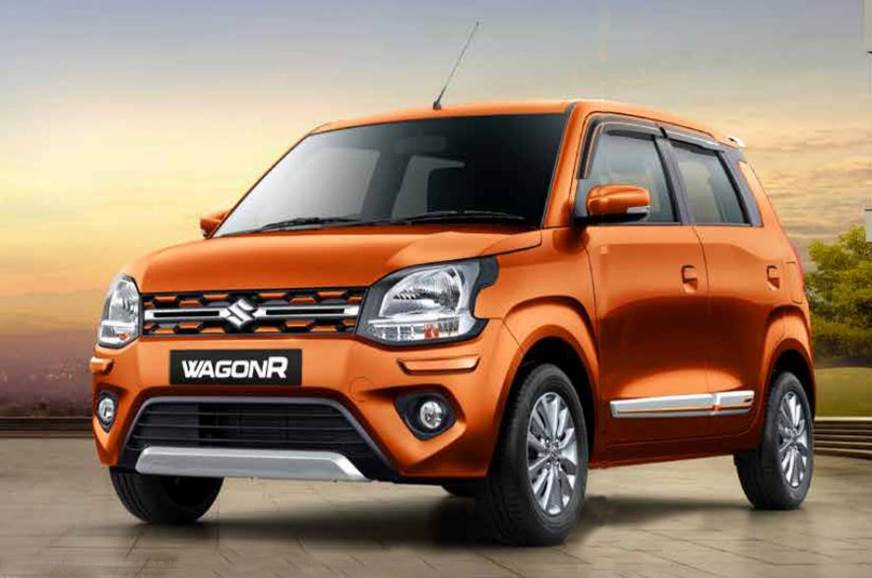 The Maruti Wagon R has been one of India’s top selling cars for a very long time now. The car is widely used in the commercial sector and has been a..
read more